My symbolic, but productive runs

Posted on January 12, 2020 | Comments Off on My symbolic, but productive runs

I would pick a place, almost always, a very busy place. My car would be parked in as predominant of a place as possible. Here is a picture of the car.

That’s the color of shirt I always wore. I smiled, exchanged pleasantries and continued on. I didn’t attempt to be near the car, but many folks, seeing the car, and me, connected the dots and we chatted. Many cards and bracelets were given out to folks that expressed an interest in the Alzheimer’s Association 24/7 helpline phone number. Here is a partial list of these runs . . .

There were probably more. If some come to mind, they will be added!

Here are a few miscellaneous pictures from some of the runs . . . 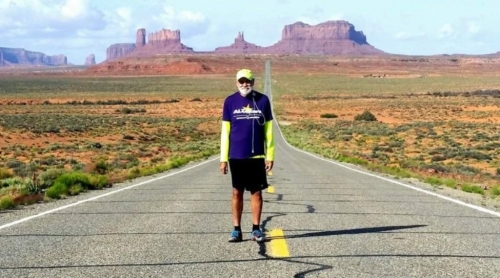 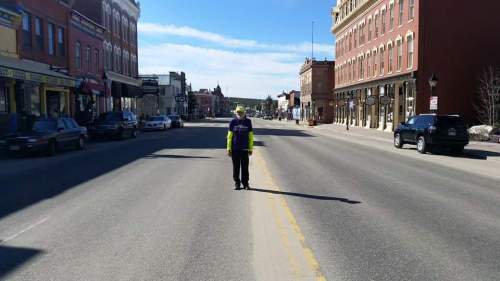 Most of these runs were under 10 miles.

This entry was posted in Across The Land. Bookmark the permalink.